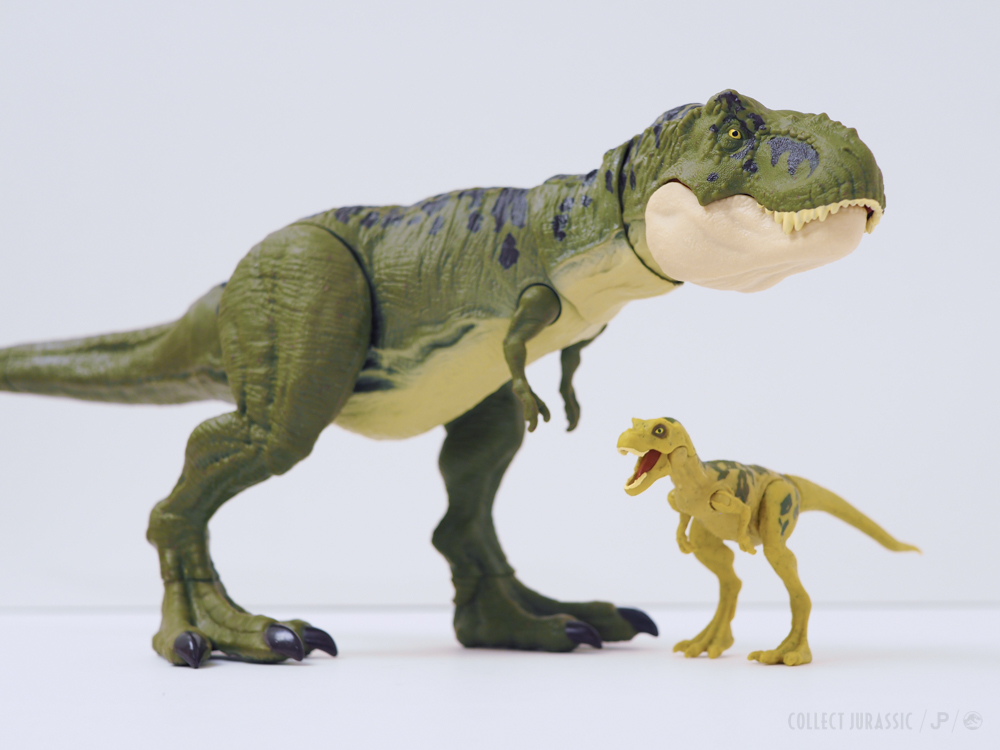 Mattel’s Jurassic World Legacy Collection is back for 2019, including this exciting “Tyrannosaurus Rex Pack” that pays homage to The Lost World Jurassic Park’s dinosaur duo. Both figures included in this set are strictly re-decos of previously released figures, but similar to the Bite ‘N Fight T-Rex Mattel has created a wonderful new paint scheme to grace the excellent Extreme Chompin’ rex sculpt this time around. The Jurassic collecting community has already deemed this figure the “Bull” T-rex due to its similar coloring to the second movie’s dinosaur design, while the included Baby Rex sports a paint application that’s more of a vibrant departure than its cinematic counterpart. Get a closer look at the new figures in the gallery below, and be on the hunt for your own Rex Pack at Target stores in the US starting this week. 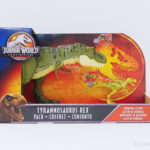 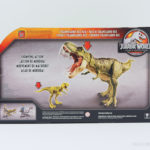 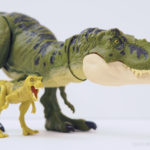 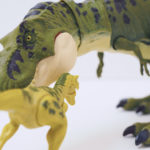 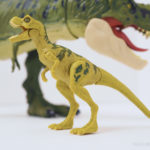 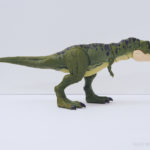 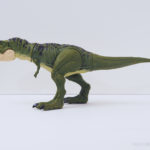 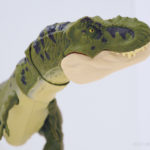 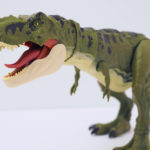 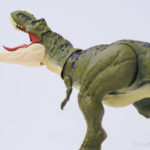 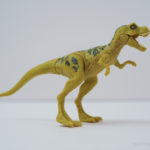 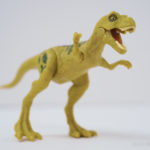 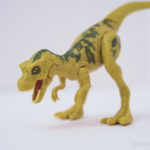 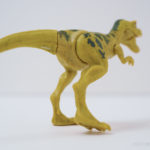