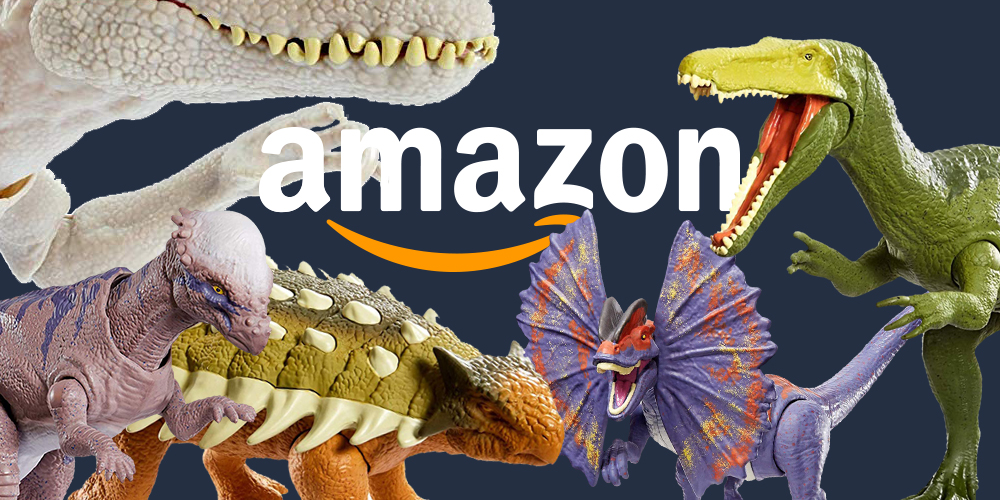 It seems like every week see something new from Mattel’s Dino Rivals toyline reveals itself, and this week is no different! An all-new Savage Strike Dilophosaurus and Pachycephalosaurus were both been revealed today when Amazon posted preorder listings for most of the upcoming Fall 2019 releases. Sporting quite a wild paint-deco, this new Dilophosaurus will be the first version of this species at this size. The Pachy meanwhile feels a bit more reigned in, with the same action feature as it’s Legacy Collection counterpart. 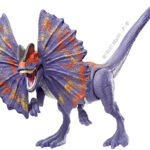 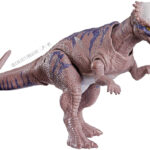 As mentioned above, both figures were revealed via Amazon when the online retailer added many of the Fall 2019 Dino Rivals release we know about. Savage Strikes, Roarivores, and the Destroy ‘N Devour Indominus are up for preorder with an estimated July delivery (similar to the Entertainment Earth preorders). We’ll update the article with more preorder links as they’re posted, as the new Dual Attacks and a few others are still missing from Amazon. For now, we’ve assembled the preorder links for these freshly revealed figures, as well the rest of the Fall Dino Rivals gang below for your convenience. Happy hunting!