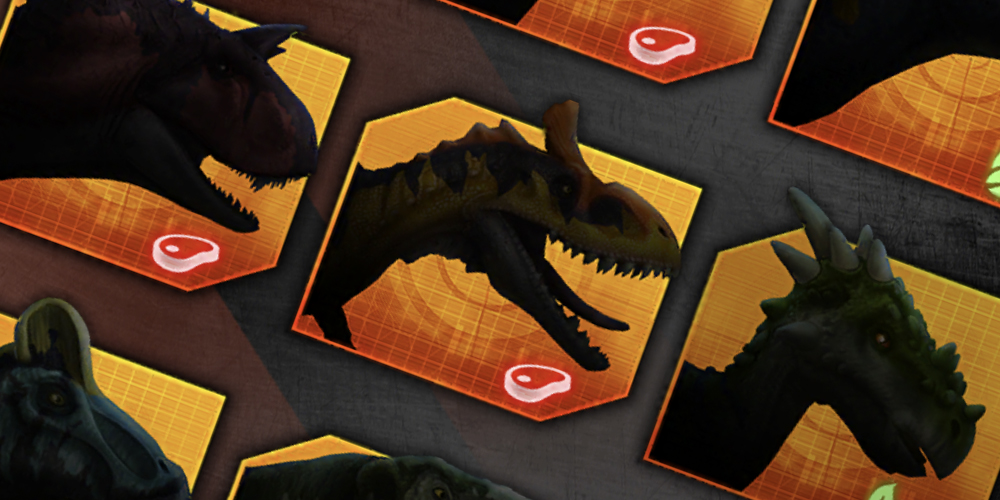 As we draw nearer to 2020, the hype for Mattel’s upcoming Jurassic World Primal Attack toyline builds! New details about those figures are coming to light via an update to the official Jurassic Facts app that Mattel has maintained since the Fallen Kingdom toys in 2018. Similar to last year’s update for Dino Rivals, the roster of scannable dinosaurs has now grown by 25 and confirms several species names for figures that have previously been shown but not identified. Gasosaurus, Callovosaurus and Ornitholestes join the already-named dinosaur species, however there was surprise we did not expect!

When viewing the new Primal Attack figures added to the app (see screenshots above) the very first “locked” dinosaur for 2020 Primal Attack (note: listed in alphabetical order) is none other than the Albertosaurus! The previously released Battle Damage Albertosaurus was easily one of 2019’s favorite figures, even next to smash hits like the Brachiosaurs. It’s seemingly realistic sculpt and unique Battle Damage feature set it apart from the many repaints and even the all-new figures from last year. Now it appears we can expect a new version, though it’s not known if it will again be an exclusive Battle Damage release some sort of retool. Despite being locked in the app, due to a glitch in the update we can already get a better idea of the figure’s paint deco.

That’s right: the new Albertosaurus has already been “unlocked” and revealed, so to speak, for many of those who updated their Jurassic Facts app. A significant glitch caused the app’s UI to enter a debugging mode, where users could literally press a button and unlock every dinosaur! Collect Jurassic contributor shieldmaiden was generous enough to provide us with the images below of most of the new figures. Each dinosaur’s appearance mostly lines up with what was shown in the full Primal Attack reveal, except for what must be the Sound Strike Triceratops (first image in the below gallery). Of course, it wouldn’t be the first time a toy’s likeness didn’t match perfectly to the app. We’ll see when the toys officially release in the next few months! 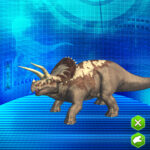 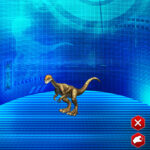 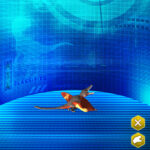 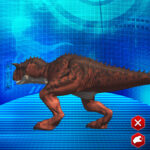 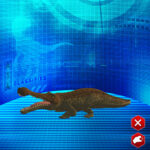 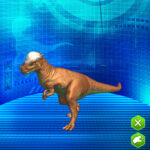 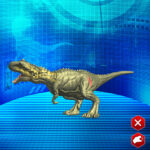 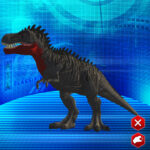 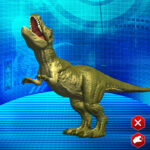 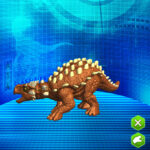 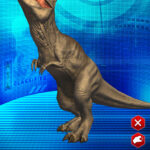 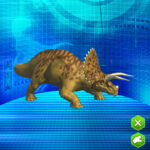 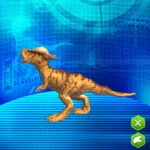 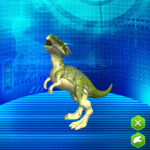 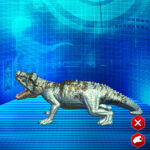 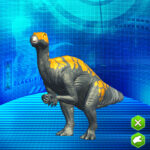 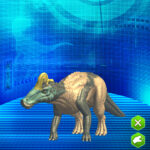 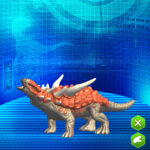 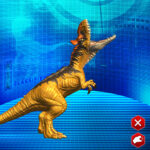 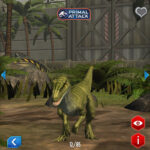 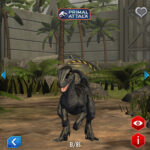 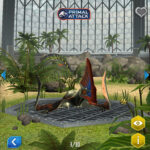 The Jurassic Facts app most likely won’t remain in this glitched state for long, but you can still download the app in preparation for the upcoming onslaught of Primal Attack toys that will be finding their way out into the wild by year’s end. And for those collectors that are still curious about the new Albertosaurus, you can count on Collect Jurassic to post official photos as soon as we are able. Stay tuned!