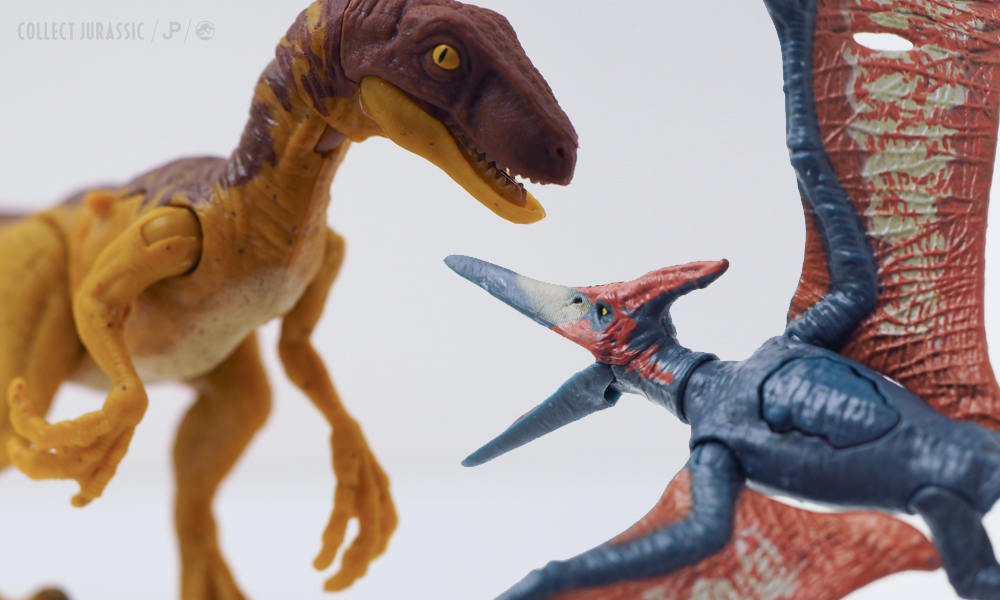 The elusive Wave 2 Battle Damage dinosaurs have at last been contained and photographed. This repainted Velociraptor reuses arguably the best Jurassic raptor sculpt to date from the Wave 1 Battle Damage Blue, with a deco that pays homage to another repaint from the Jurassic Park Dinosaurs line. We see what you did there, Mattel! And while at first glance the Pteranodon might look like another repaint with an added damage feature, this is actually an all-new figure. The wings are fully posable and the feet are able to swing down, allowing it to “walk” similar to the Attack Pack Dimorphodon figure. It also has a little hole in it’s wing for some extra dino damage, helping differentiate it from the rest of the flock. See for yourself in the galleries below. 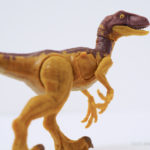 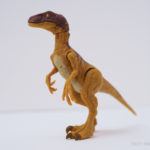 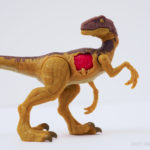 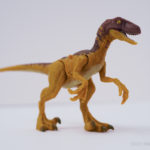 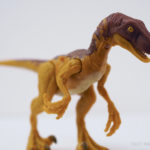 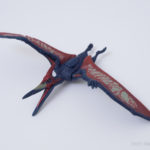 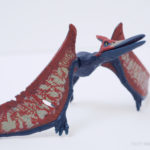 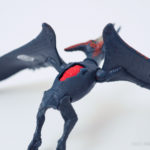 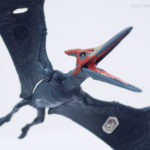 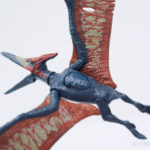