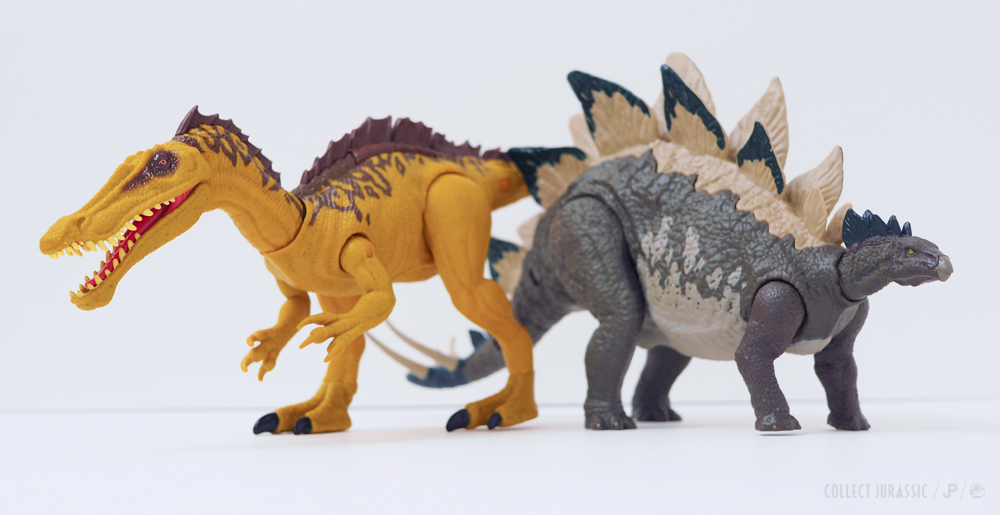 The stampede of new Jurassic dinosaurs courtesy of Mattel’s Dino Rivals toyline shows no signs of ending, with the Mega Dual Attack Suchomimus and Stegosaur being the latest additions to the roster. The figures may seem like only repaints at first glance, but they are in fact slightly retooled from their earlier counterparts. Each dinosaur is able to swing it’s tail and bite/ram with independent action buttons located on their backs.

Bright, vibrant coloring on the Suchomimus helps it fit right in with the rest of the Dino Rivals toyline, while complimenting the original coloration of the first Suchomimus quite well. The Stegosaur on the other hand features a much more muted paint deco, but with contrasting shades on the back plates that help the figure still stands out as a new release.

Have a better look at each figure in the galleries below, and keep checking back for more Dino Rivals launch content on Collect Jurassic. 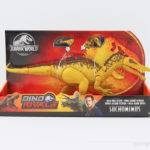 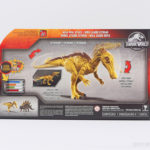 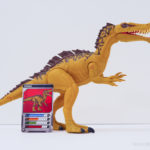 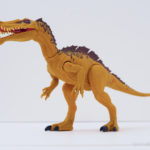 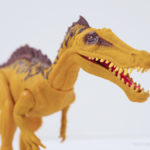 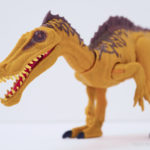 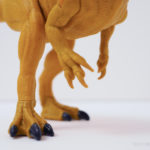 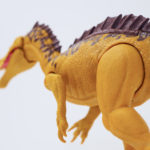 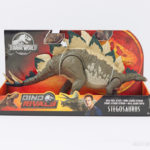 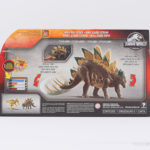 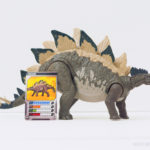 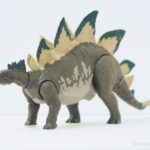 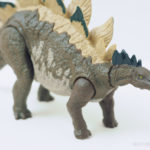 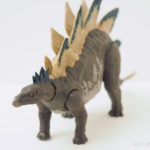 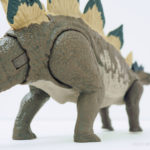 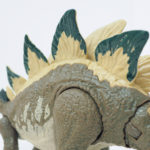