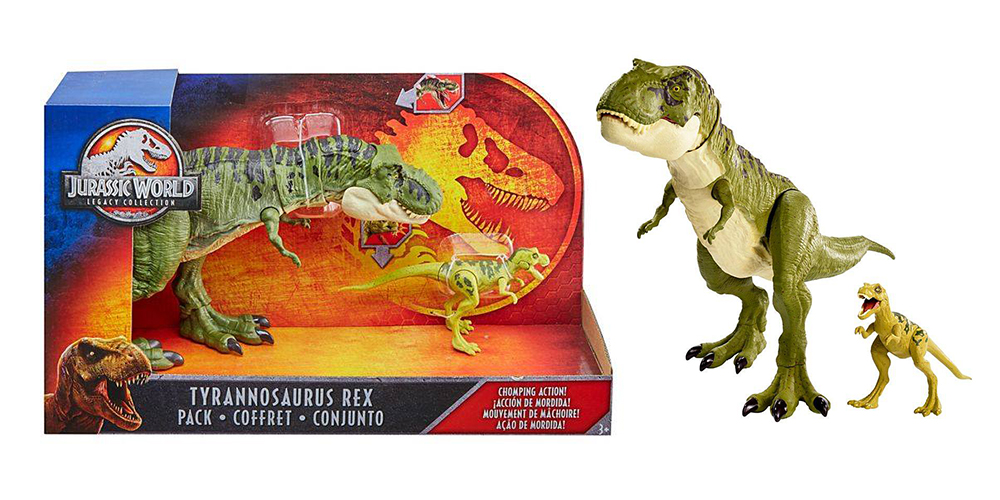 We’re finally getting eyes on more photos of the 2019 Jurassic World Legacy Collection from Mattel, after the initial reveal this fall. The Tyrannosaurus Rex Pack featured here will include redecos of the Extreme Chompin’ Rex and Baby T-rex, featuring a color scheme somewhat more reminiscent of the The Lost World Bull Rex. Similar to previous Mattel releases, the in-package photo of the figure pack looks to be a major improvement over what appear to be early promotional images also shown in the gallery below.

There’s still no word on if the 2019 Legacy Collection figures will again be a retailer-exclusive toyline in the US and abroad. We’ll keep you updated any new release information as it’s revealed by Mattel. 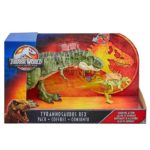 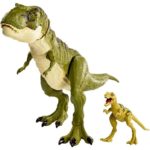 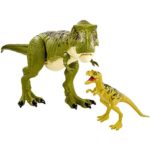 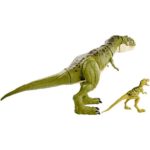 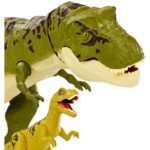 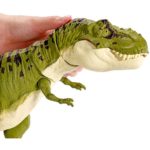 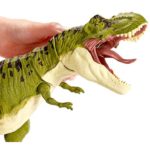 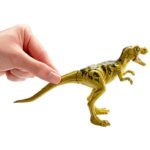